You are here: Home / Cartoons / Sea monsters and skeletons…

The Pirate Deck project continues this week with the inclusion of sea monsters and skeletons to the fray!

We’re nearing the end now, with only a few characters left to design and create for The Pirate Deck and must say, I’m quite pleased with how they’ve turned out.

The first cartoon I’ve been working on this week is one of the sea monsters required for the Pirate deck game.

This card depicts one of the sea monsters tentacles raised above the water, waving a flag made of seaweed.

The sketch has come out rather well I feel, with the arm reaching upward around the flagpole, sporting a double row of suckers.

I feel the task of making the flag look as though it’s made of seaweed may be a little bit of a challenge – as I’m not sure how good a seamstress our sea monster is!

This design will be used as a potential bonus card for those signing up on kickstarter for the ‘early bird’ edition of The Pirate Deck game, and will work well alongside the existing sea monster card.

As if I hadn’t completed enough cartoon pirates of late, here we have the mighty Calico Jack!

A rather sturdy and rotund pirate character, complete with a rather sharp cutlass and maniacal grin.

I envision him to be wearing a scarlet bandana, off-white shirt and a pair of striped slacks, but we’ll see how this looks.

As cartoon pirate designs go, he is fairly simple compared to some of the other designs in the deck, but the simplicity lends itself well in this case.

Well, it just wouldn’t be me if I didn’t have some more grisly and creepy cartoon skeletons come to life in my sketch pad!

The resurrect card depicts a skeletal pirate captain emerging from the ground, clawing at the earth as he goes.

Perched atop his head is a rather creepy cartoon raven, with a long and crooked beak!

H’d sit right at home alongside the zombie pirate and cartoon zombie that currently roam the portfolio! 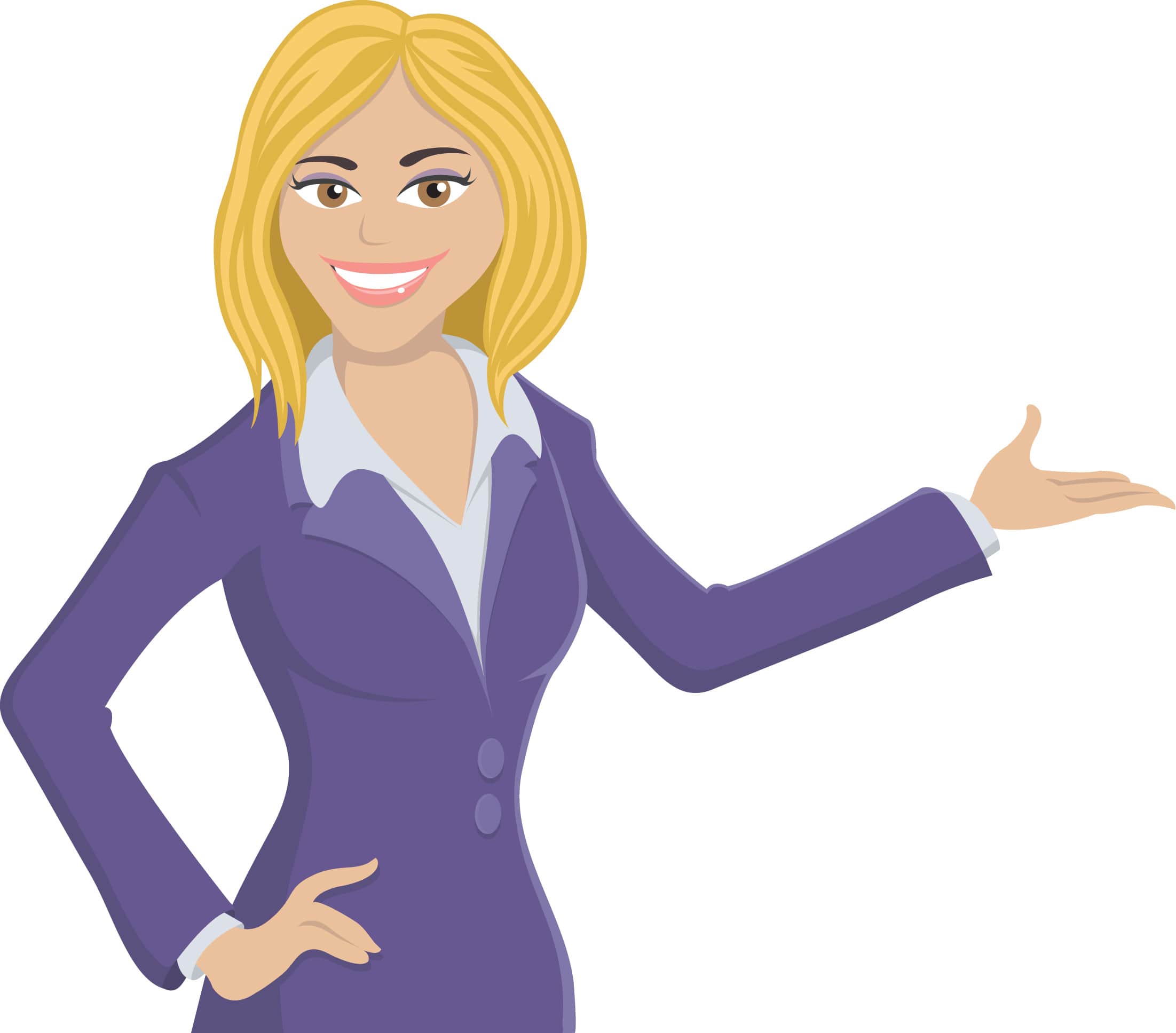